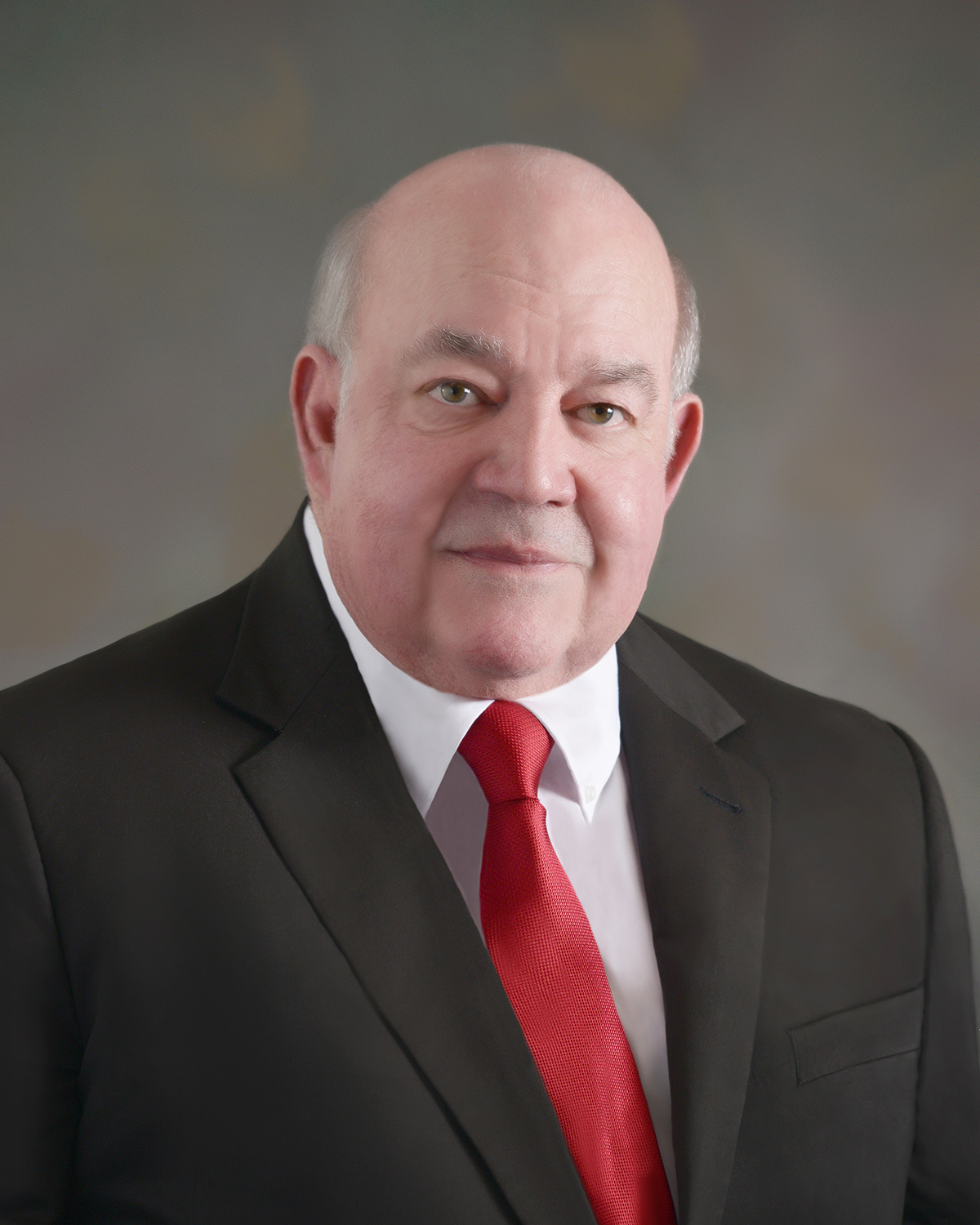 John C. Moricoli, Jr.’s, entire legal career has focused on oil, gas and energy law, with an emphasis on oil and gas regulatory matters before the Oklahoma Corporation Commission. He has also regularly practiced in oil and gas litigation matters, mineral title examination, and oil and gas transactional matters. Moricoli has participated in over 25 published appellate decisions, many of them on matters of first impression in the state of Oklahoma.

Moricoli was awarded the 2019 Eugene Kuntz Award by the University of Oklahoma College of Law in recognition of his distinguished career in the energy industry. He has also been consistently recognized in Best Lawyers in the area of Energy Law since the publication’s inception.

Moricoli graduated from the University of Oklahoma College of Law in 1974 and began his legal career with the Oklahoma City firm of Watson, McKenzie, Miller and Dunlevy, which later became Watson, McKenzie and Moricoli. In 1983, he founded the law firm of Moricoli, Wilson, Harris and Duberstein – now Moricoli Kellogg & Gleason – where he has since practiced.

Prior to attending law school, Moricoli graduated from the New Mexico Military Institute in 1963. He then attended undergraduate at the University of Oklahoma, where he graduated in 1968 with a B.S. in mechanical engineering. After undergraduate, he enlisted as a commissioned officer in the U.S. Army, where he served on active duty until 1971 – serving in the Vietnam War and earning the rank of Captain.

The firm’s founder, John C. Moricoli, Jr., heads our oil and gas practice. Mr. Moricoli has has extensive experience before the Oklahoma Corporation Commission, the regulatory agency for the oil and gas industry in the State of Oklahoma. Our clients benefit from his 42 years of experience and his ability to resolve issues.