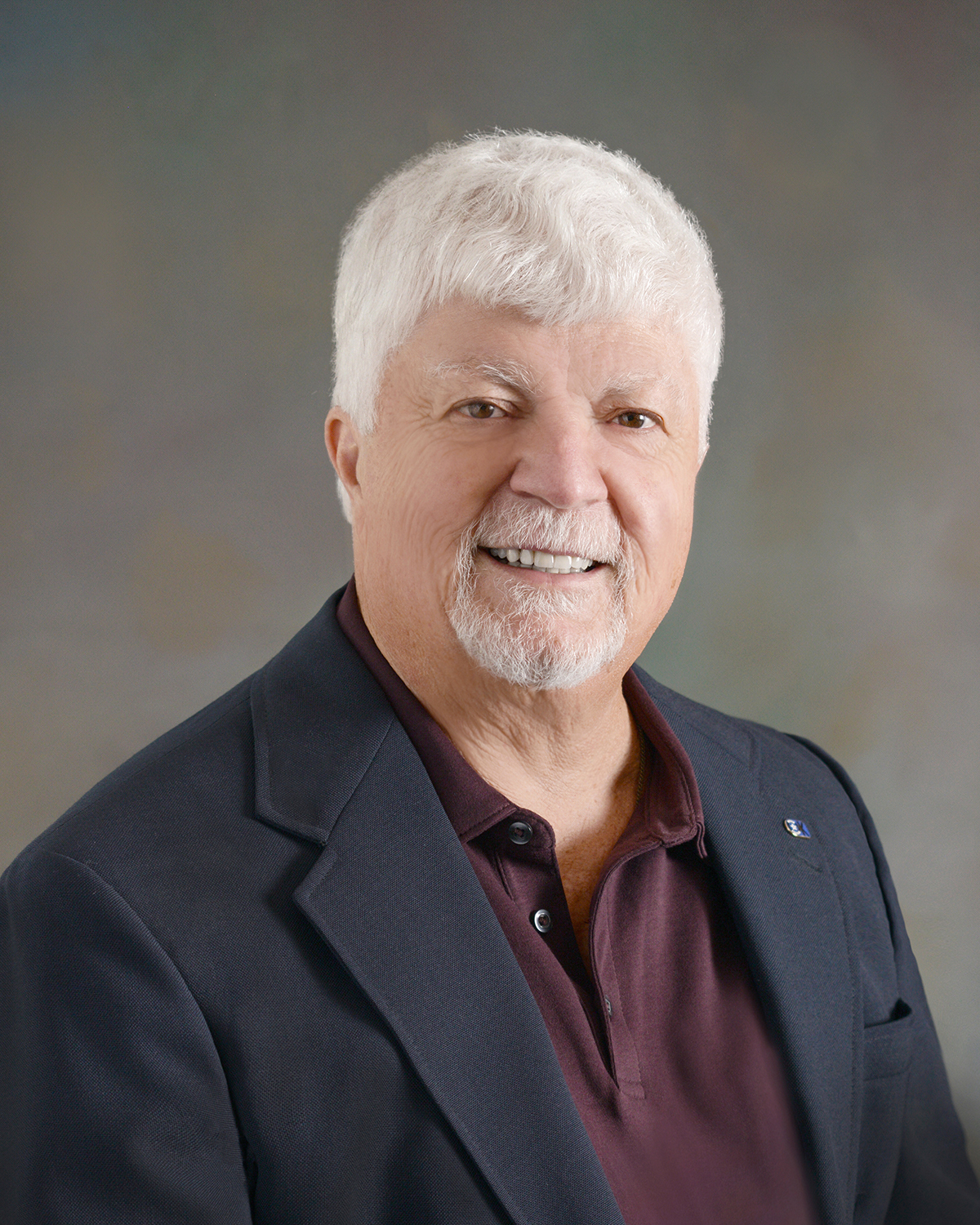 Kellogg was enlisted in the United States Air Force from 1964-1968, achieving the rank of Staff Sergeant. Subsequently, he attended the University of Oklahoma where he obtained a Bachelor of Science in Zoology. Kellogg then worked for two years as a Limnologist with the Oklahoma Water Resources Board prior to attending law school. During law school and upon graduation, Kellogg worked for the Oklahoma State Department of Health until the creation of the Oklahoma Department of Environmental Quality in 1993. Kellogg was selected to be the first general counsel of the newly formed Department of Environmental Quality in 1993 – which position he held until entering private practice in 1998. Kellogg was also a founding member and former chair of the Environmental Law Section of the Oklahoma Bar Association.